The tests are being carried out on four vessels: the tanker Mikhail Ulyanov of Sovcomflot in the Arctic, the bulker ship Pola Anfisa of Paula Group in the Black Sea and the dredging caravan Rosmorport – the barge Rabochaya and the dredger Redut in the Black and Azov Seas. 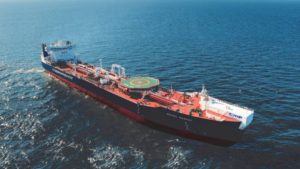 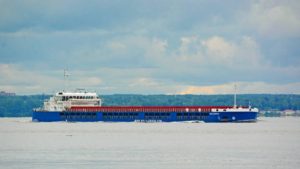